Site at a Glance 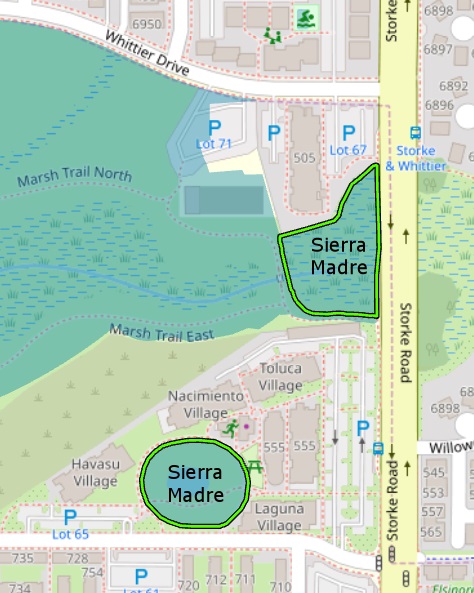 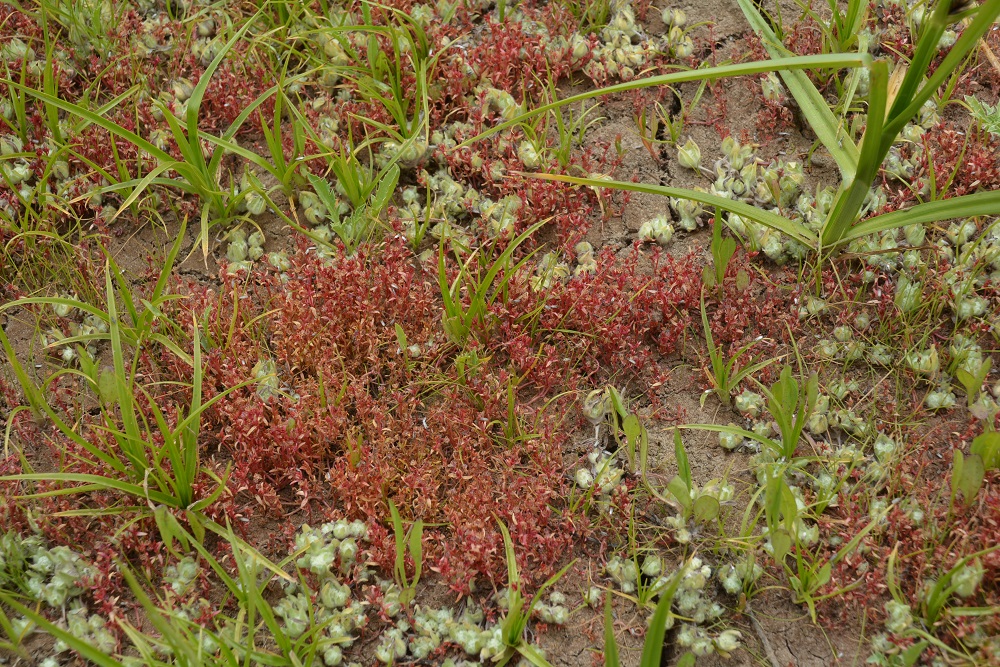 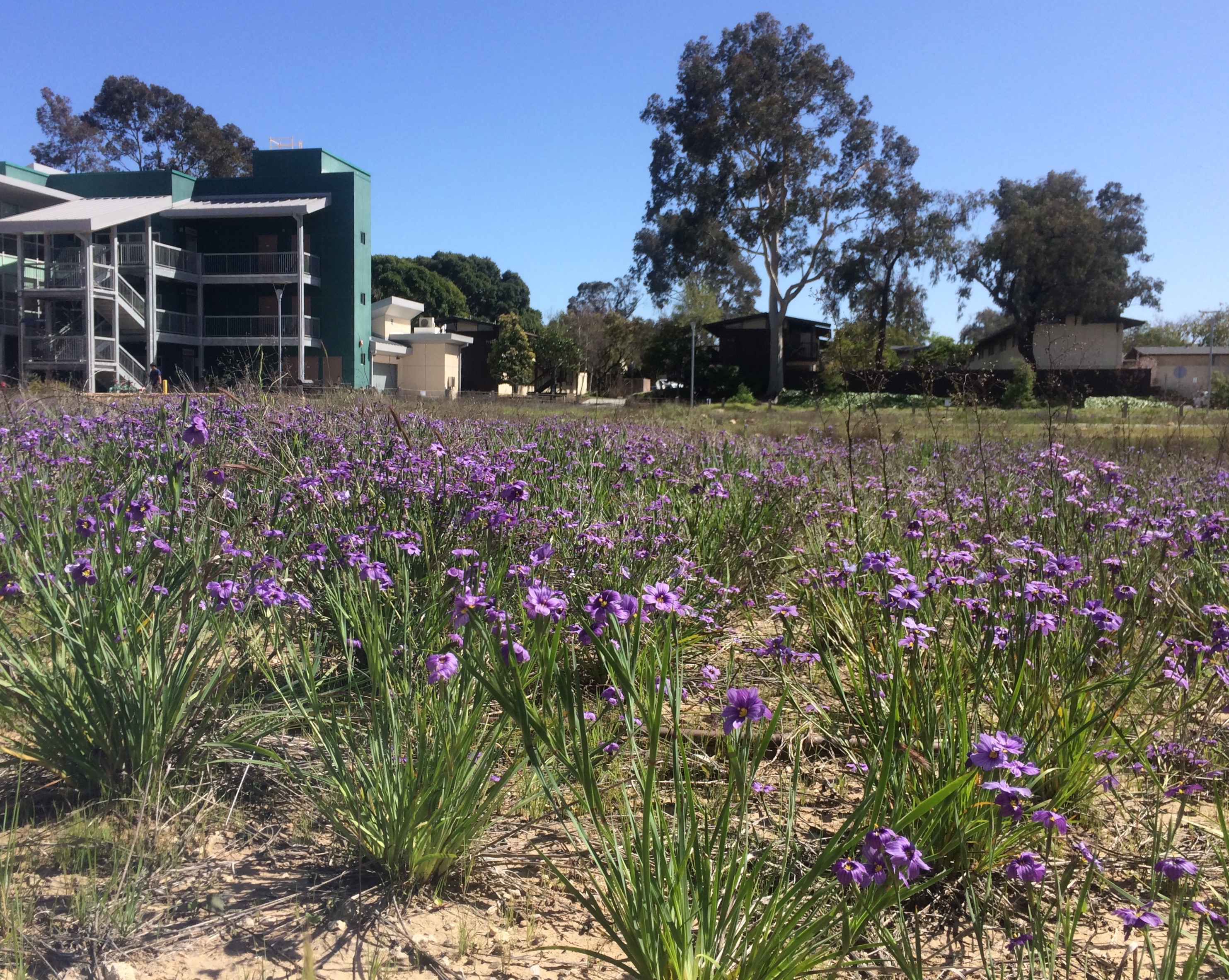 The Sierra Madre Restoration Project is comprised of a Northern and Southern Restoration Area, encompassing 0.33 acres of wetland and vernal pool habitat and 2.1 acres of habitat buffer. It is located on the eastern portion of the UCSB “Storke-Whittier Parcel,” west of Storke Road, south of Whittier Drive, and adjacent to North Campus Open Space. Prior to the construction of the Sierra Madre Villages student housing complex, the project was recovering from being completely graded in 1965 when top soils were scraped from upland areas to create the Ocean Meadows Golf Course. The restoration project is designed to serve as mitigation for the impacts caused by the Sierra Madre Villages construction, which was designed around an existing vernal pool in the Southern Restoration area and several bioswales in the Northern Restoration area.  The primary goal of the restoration was to restore and enhance existing wetland habitats and create native buffer areas, resulting in the establishment of self-sustaining and diverse native plant communities. These goals were achieved by installing more than 28,000 native plants and controlling invasive nonnative species, resulting in upwards of 90% native cover, and comprised of over 70 species.

The Sierra Madre Villages surround the Southern Restoration Area, which helps limit the introduction of non-native seeds, thereby reducing competition from  invasive species. This, along with the disturbance caused by the adjacent construction has allowed Southern Tarplant (Centromadia parryi ssp. australis), a plant recognized as “rare, threatened, or endangered” by the California Native Plant Society, to flourish while unintentionally limiting the planned biodiversity of the restoration site for the time-being.  The vernal pool at the center of the Southern Restoration Area also serves as the perfect habitat for the Baja California Treefrog, whose melodious chorus is often heard by the surrounding residents.