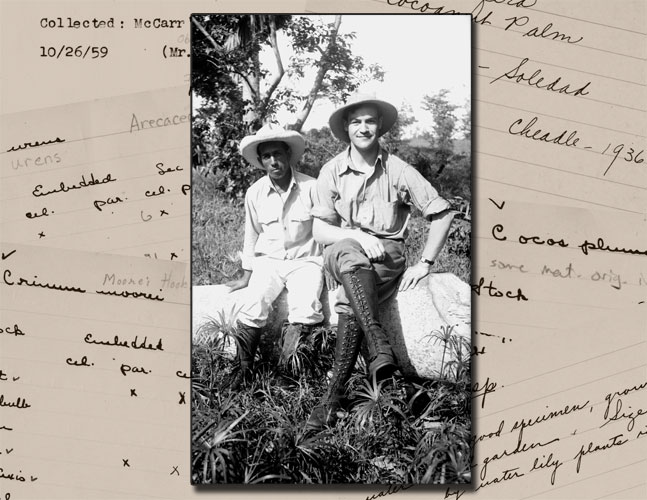 A Man for All Seasons

Vernon and Mary Cheadle served as UCSB's first family from 1962 to 1977. As the second chancellor of the UCSB campus, Vernon Cheadle developed the small, mostly undergraduate college into a strong general member of the UC system. By the time Dr. Cheadle retired in 1977, the campus had experienced a period of unprecedented growth in academic programs, buildings and faculty scholarship. Together the Cheadles fostered a number of new programs that served to enhance the campus environment and community relations.

Upon retirement, Dr. Cheadle returned to the laboratory full time and resumed his life-long studies. Dr. Cheadle had a tremendous scientific curiosity and was interested in continuing his examination of the anatomical and phylogenetic specialization of vessels in monocotyledons. He actively assembled collections for his research and studies. Upon Dr. Cheadle's death in 1995, Mrs. Cheadle and their son, Dr. William G. Cheadle, donated the Cheadle collections to the University (currently at the Cheadle Center for Biodiversity and Ecological Restoration).

A Life of Academic Achievement

After graduating from Harvard University in 1936, Dr. Cheadle spent six weeks on a collecting trip in Cuba. Most of the specimens, slides and research data he collected on the Cuba trip are still preserved in his vast plant specimen collection, currently housed in the Cheadle Center. Upon his return from Cuba, Dr. Cheadle began an appointment at Rhode Island State College in the Department of Botany. He served as Professor and Chairman of the department from 1942 to1952 as well as the Director of the Graduate Division. From 1950 to 1951, Dr. Cheadle spent a sabbatical year at the University of California at Davis with Katherine Esau, an internationally renowned botanist. In 1952, he returned to UC Davis to serve as the Botany department chair. Dr. Cheadle was appointed as the Chancellor of the Santa Barbara campus in 1962. 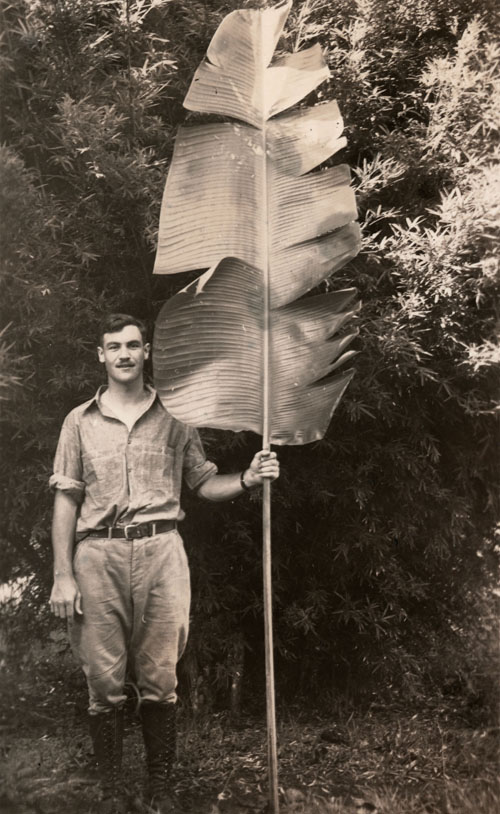 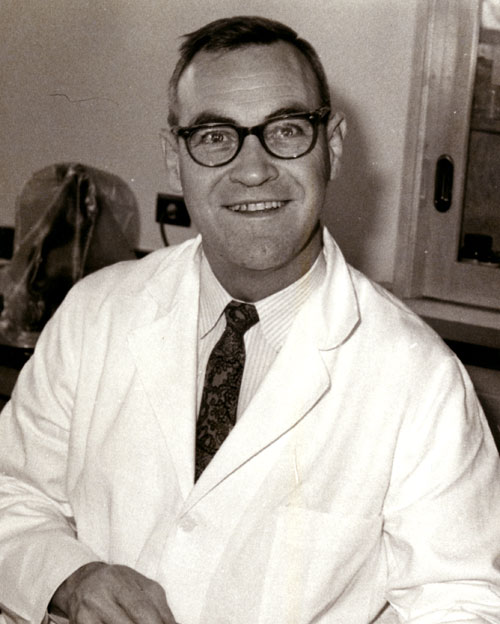 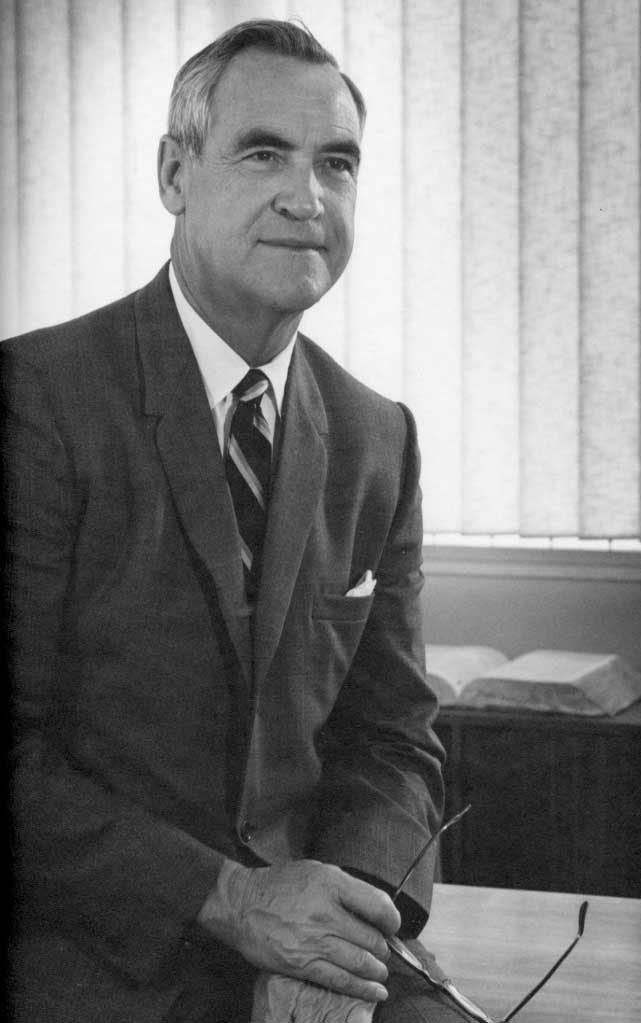